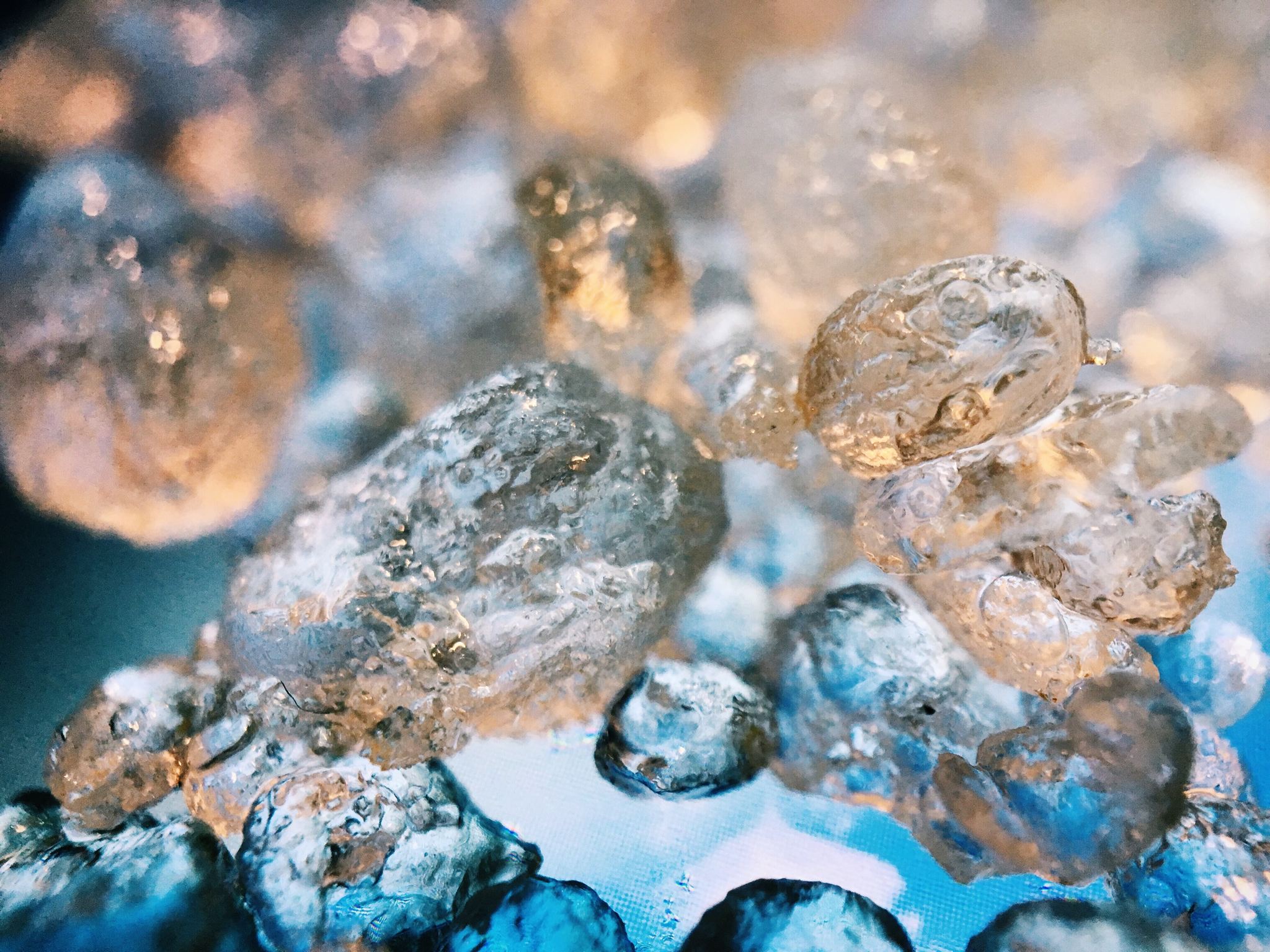 Strategic Questions for the ALS Association

Executive Directors and Board members across the country would love to have such a problem, but it isn’t without its perils – increased awareness brings increased scrutiny as to how the organization will spend its windfall and raises questions about how best to utilize the resources to maximize its impact and sustainability.

At the time we write this, it is estimated that the ALS Association has raised $94 million this August, an increase of almost 300% over the $23 million in contributions and grants they raised in their entire most recent fiscal year.

Similar to other organizations that fight horrible diseases the ALS Association works for a cure through a mix of research, advocacy, and direct service. But how do you allocate the money between these services as well as development to attempt to utilize this awareness to be more than just one bucket of money?

How much does the ALS Association increase research funding?
The cure for ALS lies in research, but research is also the most invisible of programs until a significant advance is made. Even with a windfall of cash, researchers say any significant advance may be years away. The question arises of how much money researchers need today as opposed to money for long-term tests and trials? As importantly, how would the organization communicate saving money for long-term research and would the now doused donors understand holding onto the money for a long-term solution?

Does the Association increase direct services?
Many people living with ALS depend on the ALS Association for direct services to live their lives. Many in the ice bucket challenge referred to friends they knew that had been afflicted with ALS. One way to stay present in these donors’ minds is to demonstrate the impact of their gift by increasing services to their friends. It would provide a tangible, important impact, but any increase from the windfall would be short-term unless a sustainable revenue source is developed.

This brings us to our next strategic question:

Is there a way to leverage the awareness into long-term revenue? The challenge of a windfall is it doesn’t tend to repeat. The ice bucket challenge raised awareness for ALS (in some ways) but how many of these donors will be inclined to give support again next year? Spending money on advocacy, development and marketing seems like a smart strategy, but you can almost hear the rising uproar among donors. How does the organization best use this increased awareness to truly increase the understanding of ALS and cultivate and develop ongoing philanthropy

How do you balance the organization’s sustainability with transparency in a social media world? The last question may also be one of the hardest. Social media attacks on the staff have already started.

There will always be some backlash against how nonprofit organizations spend their money, but as the ALS Association starts to spend its windfall, these types of criticisms will only increase. The characteristics of the windfall suggest the board build a reserve and perhaps spend a portion of the funding every year while they search for a cure, provide meaningful services and build support. The challenge is communicating any strategy when most donors will want their donations spent today to try and end ALS. The ALS Association has a history of transparency as evidenced by the information on their website, but now more than ever they’ll have to communicate clearly and quickly to avoid significant backlash in how they utilize their funds.

Ultimately, navigating the intricacies of these questions will be more difficult than dumping a bucket of ice water over your head. The questions of how an organization generates and manages its finances and how it achieves impact are interwoven. The Board of Directors and senior management need to be deeply engaged in understanding the key drivers in each of these areas and the interaction between them.

Many organizations would welcome the challenge, though the answers are fraught with danger and there will be missteps along the path. The ultimate answer comes in continually learning as the Association implements whatever strategy it chooses. Strategy, like research in curing a horrible disease, is an ongoing process that involves implementing, monitoring and adjusting. With this orientation the organization will be sustainable and accomplish its impact – making the ice bucket challenge more than just a drop of water in the bucket.

(Photo by Daria Volkova on Unsplash)

The Sustainability Mindset: You Gotta Have It

The Sustainability Mindset: You Gotta Have It